It took nearly 3 years and some jaw-dropping putting, but Ji-Hee Lee is once again in a JLPGA winner’s circle, taking the 2015 Yokohama Tire PRGR Ladies Cup. A few years ago…I don’t remember exactly how long I’ve been following the JLPGA…Ji-Hee Lee was one of the top players, finding her way to victory 17 times. From 2008 to 2012, she was out of the top 10 on the year-end money list only once, in 2010, and that was still a very impressive 14th. In two of those years, 2008 and 2011, she was 2nd on the year-end money list. But over the past two seasons, Ji-Hee has fallen out of the top 20. Maybe this win will be the catalyst that ignites another great year for Lee. Only two events in, she has nearly 35% of what she earned last year. Getting there wasn’t easy as she had to drop a Paula Creamer-esque HSBC bomb of a putt on the final hole of regulation play to force a playoff with Ai Suzuki. Lee finished the 2nd round at 8-under, 2 shots clear of Erina Hara, Soo Yun Kang and 1st round leader Mi-Jeong Jeon. Unfortunately, Hara and Kang took themselves out of contention, shooting 78 and 76 respectively. MJJ shot had a decent 1-under 71, especially considering the rainy conditions, but that was not enough to make up ground on Lee, who also shot 1-under 71. Instead it was a 4-under 68 from Suzuki that put the pressure on, forcing a miracle 18th hole putt from the overnight leader to reach 9-under overall. Although I am happy for Ji-Hee Lee, I do feel a bit for Ai Suzuki. Not only did Lee drain a bomb to force a playoff, she again went long with a 24 foot birdie putt to win the title. I mentioned Paula Creamer at HSBC 2014. Ai Suzuki had to feel a bit like Azahara Munoz watching victory taken from her in such dramatic, low percentage fashion. But that’s golf. That’s sports. In the end, Ji-Hee Lee made the shots she needed, when she needed, for her 18th JLPGA victory. 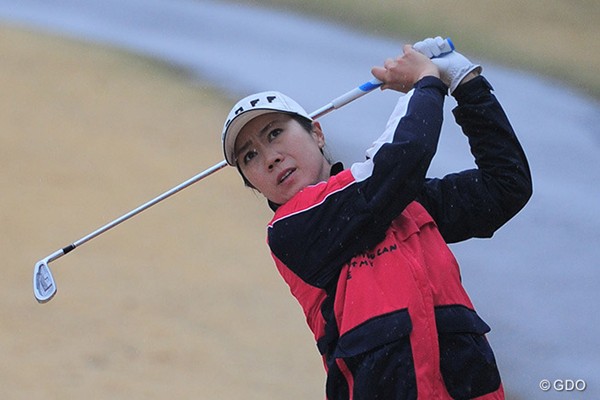 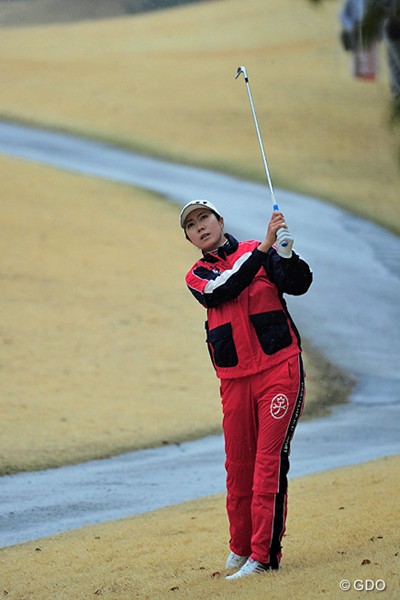 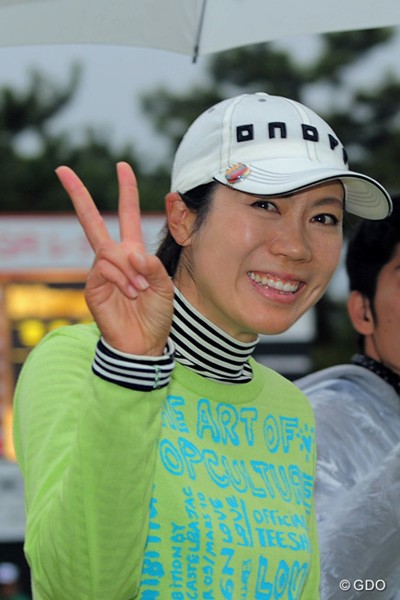 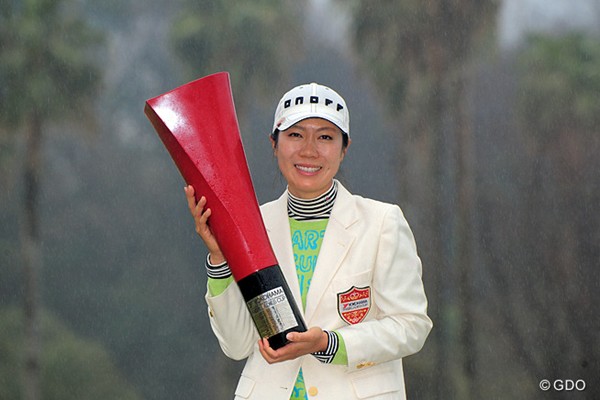 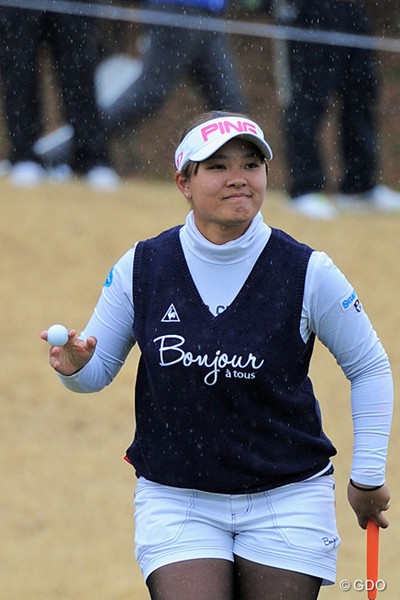 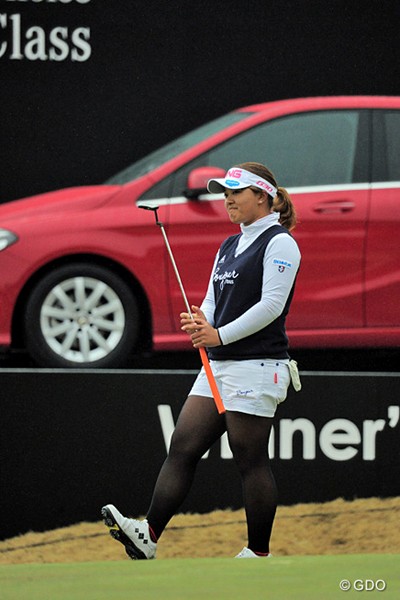 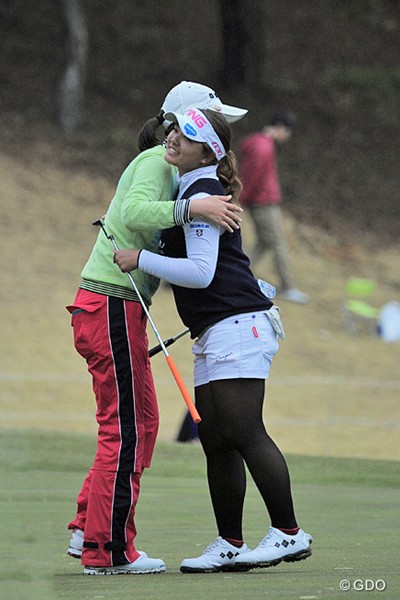 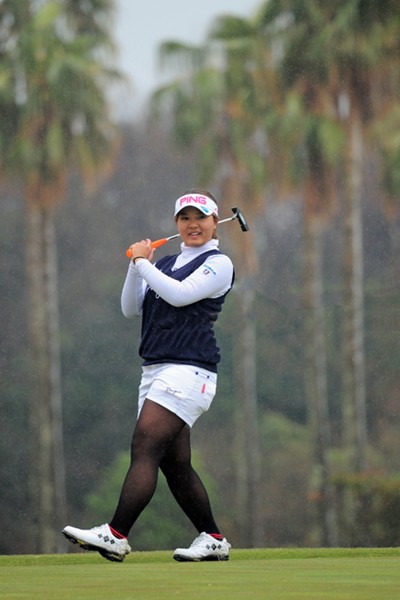 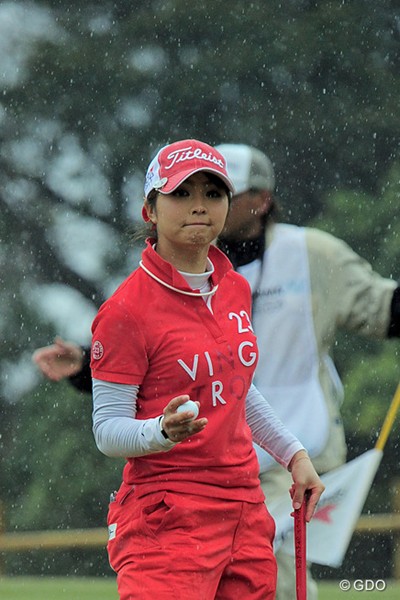 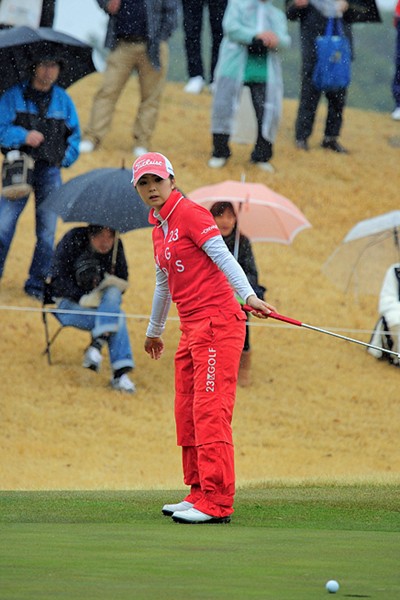 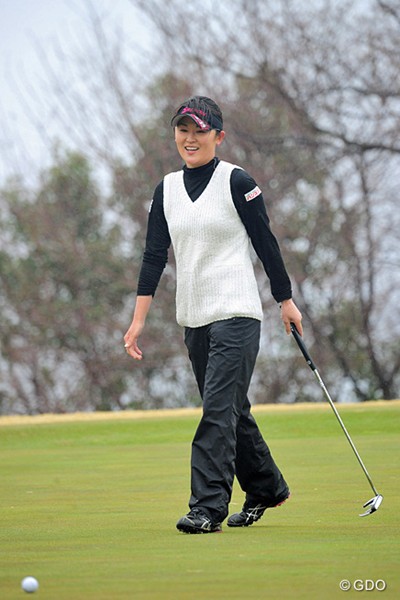 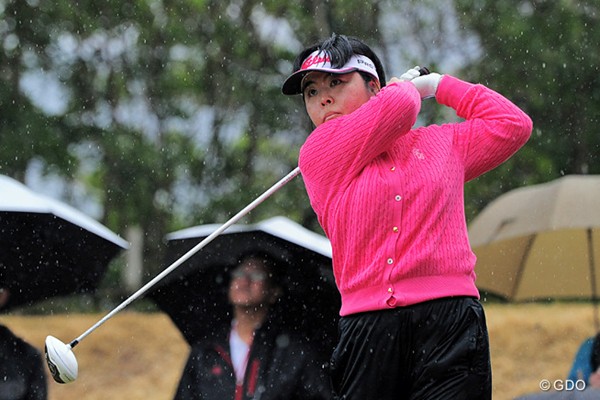